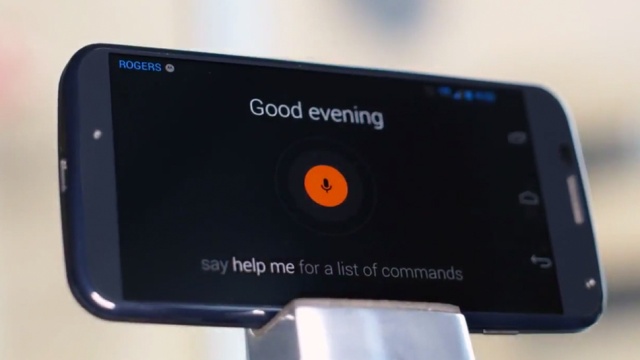 Google and Motorola latest Android phone are introducing Moto X, that includes a listening feature called “Open Mic,” which will allow users to give the phone voice commands without activating the screen. The video also shows an alert system called “active updates” without swiping or tapping anything.

The phone is going to come in different colours (as shown on first video), and will be available late this summer. Rogers (Canada) is apparently getting it in August. Sounds like a good investment from Google which probably means bad news for Apple’s Siri.


I guess is time to switch 🙂